that mass of cells story, like so many embryonicmicroscopic beyondtheeye quivering  NOT YET butmaybemeanttobe lumpsofamoebaemet howdoweknowitwasn’t bcitdidn’t early demise, ending before it could start.  to leave in its place instead

~ i do not know what we’ve been dreaming of.  >>>woah–!?wow, see?  how the words went, undetermined by me, that cancer still there in the unspent hornedVIRGINmoon     w   a   x

in the coffee shop now/ thinking about the yrs & yrs i yrnd for this:

coffee shop in beach city, yr round.  we never had a middle class for it.  multiple liquor stores stying open for us full time / clowns                multiple bars our off season multiple moans never seen but it’s oft there sun      so       here now the spot next to the bottle shop  of course–remember the book store downtown on 1st, yea it was~?–yea the old Mason’s–the vibes here, always been, yea fuckers i’m speaking cancerous to you, vortex there all you ghosts, all my deadyou know crack me up                             white feather float, down

not the direction, dig?

he had a rockstar name, and was the only one since him who didn’t have rockstar dreams

i am a country girl from the pa hills

i am a city boy from south baltimore streets

i am a sprawled out mess, 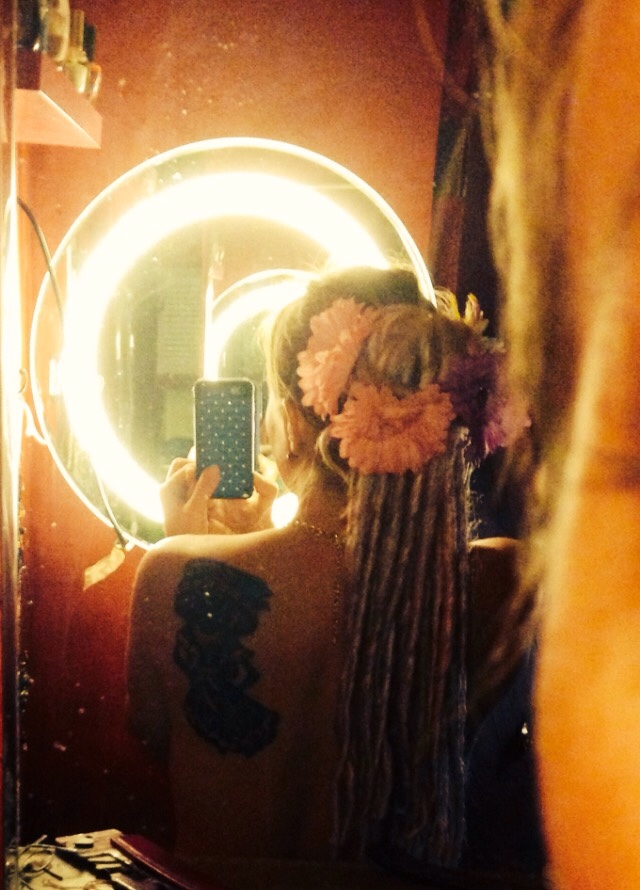